Posted at 01:46h in Art, Digital Life, Politics by aveak

Wow…it’s been a while! 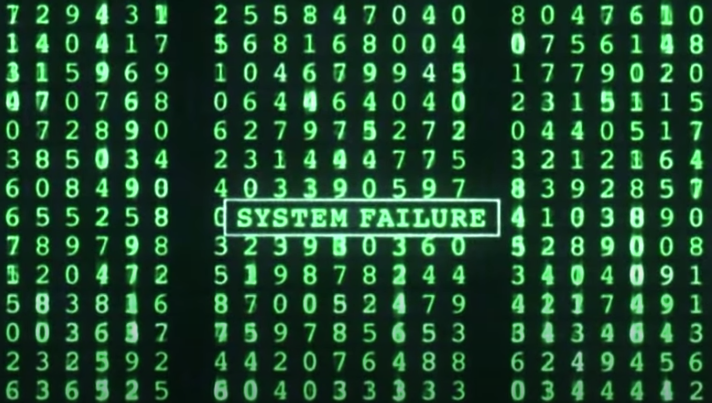 Our last post was just around the time the first quarantine shut-down happened. This is some messed up shit. But we ALL do what we gotta do. Except POTUS of course.

Sorry-
But his needs to end…NOW. #vote2020. No deliberation. You may disagree politically, but this isn’t about politics any longer. It’s about our children. #wakeup

With that said-
I stumbled across one of my all time favorite movie scenes tonight while attempting to “free-the-mind” of the current cesspool of idiocy. (I took the red pill.)

21 years later – the script is spot-on. Neo could be talking to Mr. Trump.