I fart in your general direction | Makin' HEY!
1046
post-template-default,single,single-post,postid-1046,single-format-standard,bridge-core-3.0.6,qode-page-transition-enabled,ajax_fade,page_not_loaded,,no_animation_on_touch,qode_grid_1300,qode-content-sidebar-responsive,qode-theme-ver-29.3,qode-theme-bridge,wpb-js-composer js-comp-ver-6.10.0,vc_responsive

I fart in your general direction

23 Jan I fart in your general direction

A founding member of British comedy group Monty Python, Jones was the co-creator of Monty Python’s Flying Circus. He also co-directed the group’s first film, 1975’s Monty Python and the Holy Grail, with fellow member Terry Gilliam, and directed the two following sequels, 1979’s Life of Brian and 1983’s The Meaning of Life. 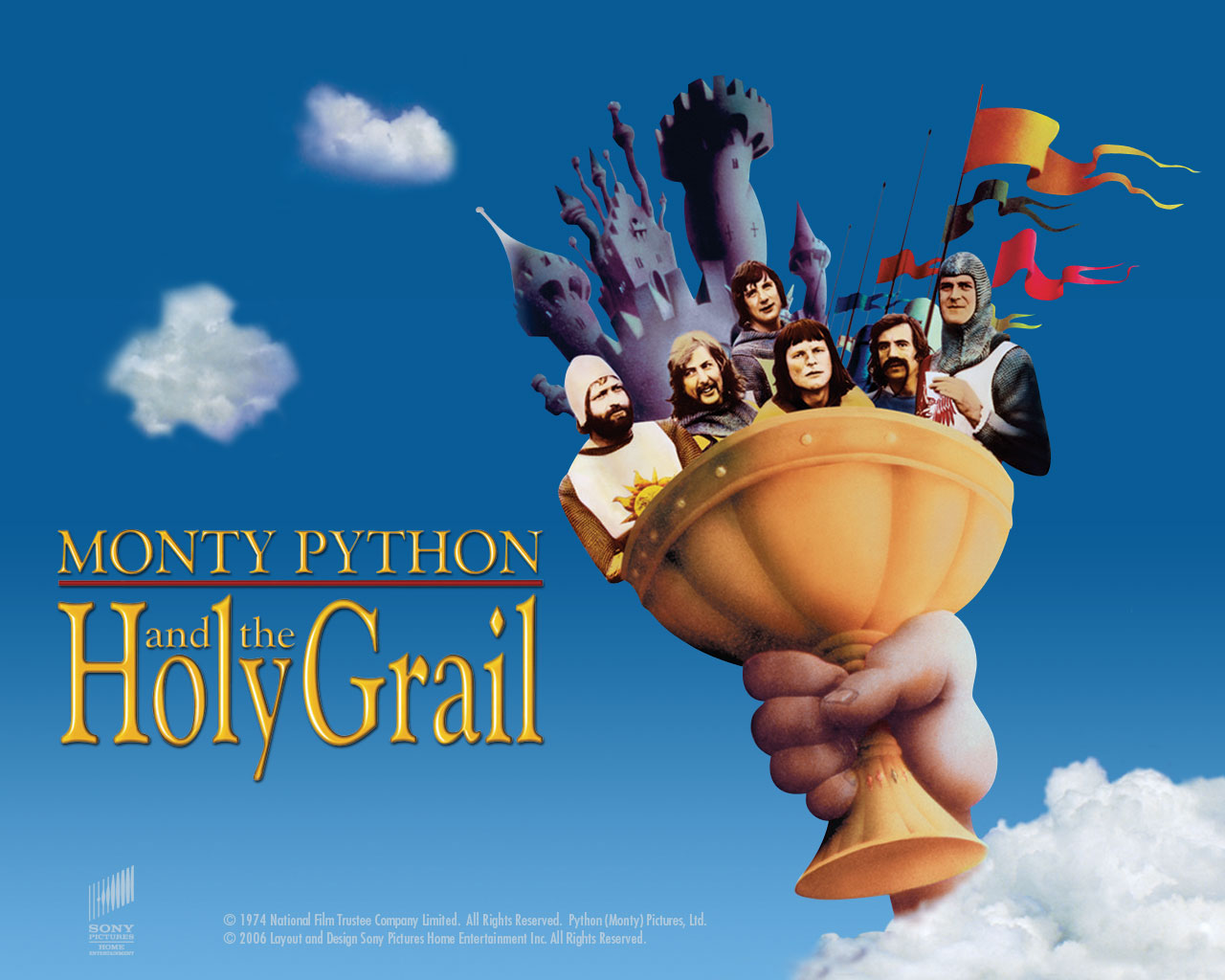 My sister introduced me to “Monty Python and the Holy Grail” way back in…uh shit. I can’t remember. (They’re already yelling ‘Bring out yer dead.‘)

We both possessed a loving sense of intellectual brit humor. You may not agree that “I fart in your general direction” is intellectual. But then you don’t know Monty Python. MP was challenging the norms of politically IN-correct humor LONG before Bill Maher, John Oliver, and Key & Peele.

Need evidence?
CLASSIC quotes from the one movie: