Neil Peart: ‘We All Learned From Him’ | Makin' HEY!
1032
post-template-default,single,single-post,postid-1032,single-format-standard,bridge-core-3.0.6,qode-page-transition-enabled,ajax_fade,page_not_loaded,,qode_grid_1300,qode-content-sidebar-responsive,qode-theme-ver-29.3,qode-theme-bridge,wpb-js-composer js-comp-ver-6.10.0,vc_responsive

Neil Peart: ‘We All Learned From Him’

11 Jan Neil Peart: ‘We All Learned From Him’

“His power, precision, and composition was incomparable,” says Foo Fighters frontman and Peart acolyte who inducted Rush into Rock and Roll Hall of Fame 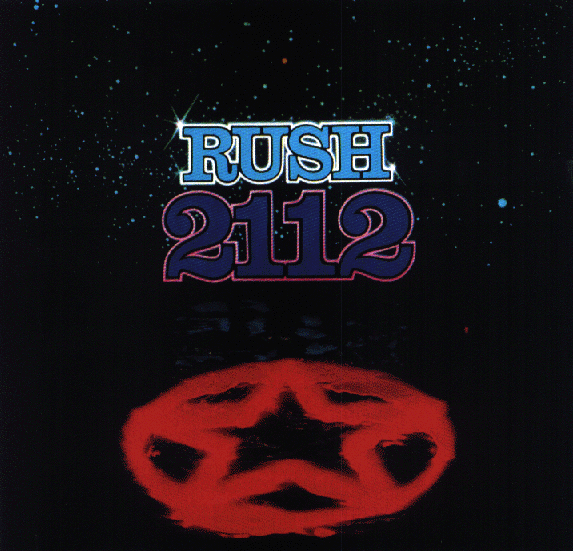 Originally released in 1976, Rush’s 2112 influenced me – as well as thousands of other high schoolers.

I of course proudly displayed the vinyl version of 2112 in the classic milk carton storage box, that sat on top of cinder block shelves that also included:

2112 influenced me like few other albums of that time. Of course there were many 70s classics, but Peart was breaking new ground, and side 1 – a seven-part track created nothing short of a boner for us #airdrummers in Iowa. (my buddy Fluffy understands)

David Grohl said in a statement to Rolling Stone:
“Today, the world lost a true giant in the history of rock & roll,” “An inspiration to millions with an unmistakable sound who spawned generations of musicians (like myself) to pick up two sticks and chase a dream. A kind, thoughtful, brilliant man who ruled our radios and turntables not only with his drumming, but also his beautiful words.”