Greta Thunberg: The future is bright…

“I want you to panic,” she told the annual convention of CEOs and world leaders at the World Economic Forum in Davos, Switzerland, in January. “I want you to feel the fear I feel every day. And then I want you to act.” 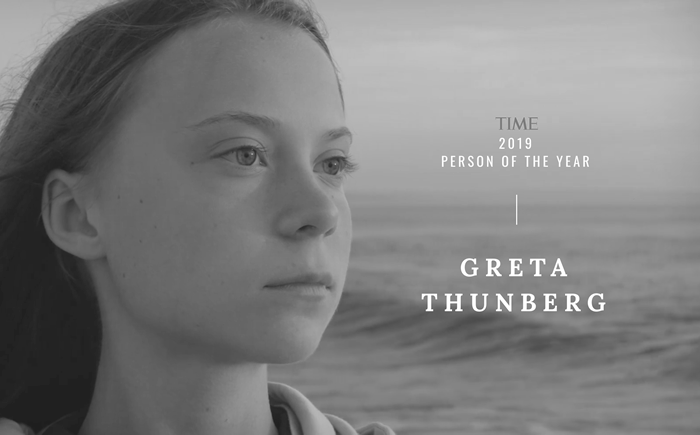 Thunberg began a global movement by skipping school: starting in August 2018, she spent her days camped out in front of the Swedish Parliament, holding a sign painted in black letters on a white background that read Skolstrejk för klimatet: “School Strike for Climate.” In the 16 months since, she has addressed heads of state at the U.N., met with the Pope, sparred with the President of the United States and inspired 4 million people to join the global climate strike on September 20, 2019, in what was the largest climate demonstration in human history.

I see this in my kids…bold, brave, and opinionated. No longer does “do as I say, not as I do” resonate. Nor should it.

Our generation elected a BUFFOON to lead our country. Our kids fully understand their parents just screwed the pooch.

But I believe – it gets better. Lets show our kids we’re smarter than that.