Media goes mad: Why so serious?

How Joaquin Phoenix’s ‘Joker’ Made the Media Go Mad

Really?
The Joker didn’t make the media go mad…they managed that all by themselves.

With a 24 hour news cycle to fill – everything is fair game. Particularly when they can, and frequently will – regurgitate mass shooting stories the the umpteenth time. #Click bait.

An AP reporter asked director Tod Phillips about “How people might be ‘scared’ going into his film because of the Aurora shooting.”

He responded:
“Aurora is obviously a horrible, horrible situation, but even that is not something you blame on the movie. And quite frankly, if you do your own research about Aurora, that gentleman was not even going in as Joker—that was misreported,” Phillips responded. “The one that bugs me more is the ‘toxic white male thing’ when you go, well, I just saw John Wick 3, he’s a white male, he kills three hundred people and everybody’s hooting and hollering. Why does this movie get held to different standards? It honestly doesn’t make sense to me.”

But that’s what happens EVERY time a quality film challenges America to think. “Why so serious?” the audience asks. “Can’t you just give us more Avengers?”

ANYWAY-
I have to admit- we need to give the media a REALLY long leash. (This Daily Beast article is awesome)

And after almost 3 years of this guy…I really can’t blame the media for going a little mad. 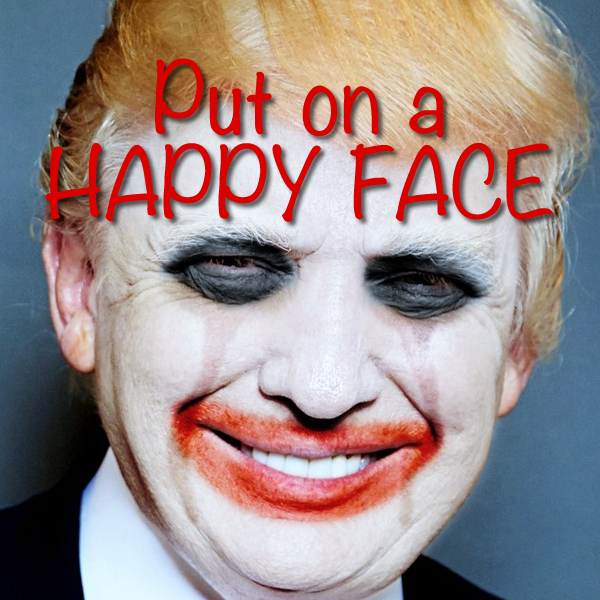